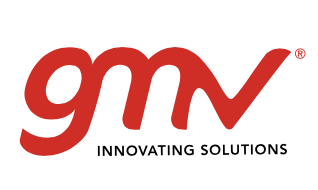 GMV's newly signed contract with Northrop Grumman is to develop, supply and install the Satellite Operations Center for Space Norway HEOSAT’s ASBM-1 and ASBM-2 satellites. ASBM-1 and ASBM-2, built by Northrop Grumman on the GeoStar3 platform, make up the core of ASBM, a satellite system designed to work in highly elliptical orbits (HEO) that ensures broadband connectivity at latitudes beyond the reach of geostationary satellites. Space Norway HEOSAT, a subsidiary of the government owned Space Norway, is a Norwegian company set up to run the Arctic Satellite Broadband Mission (ASBM). 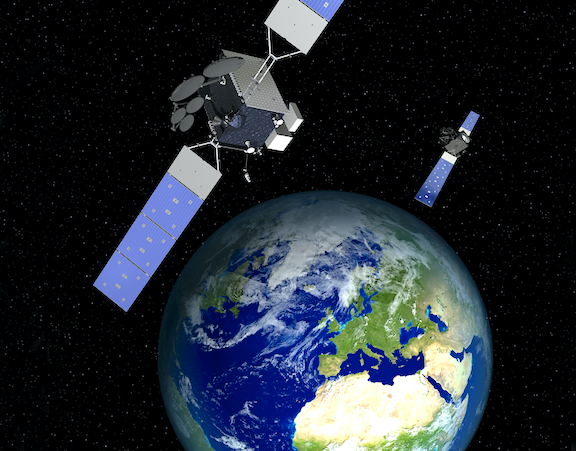 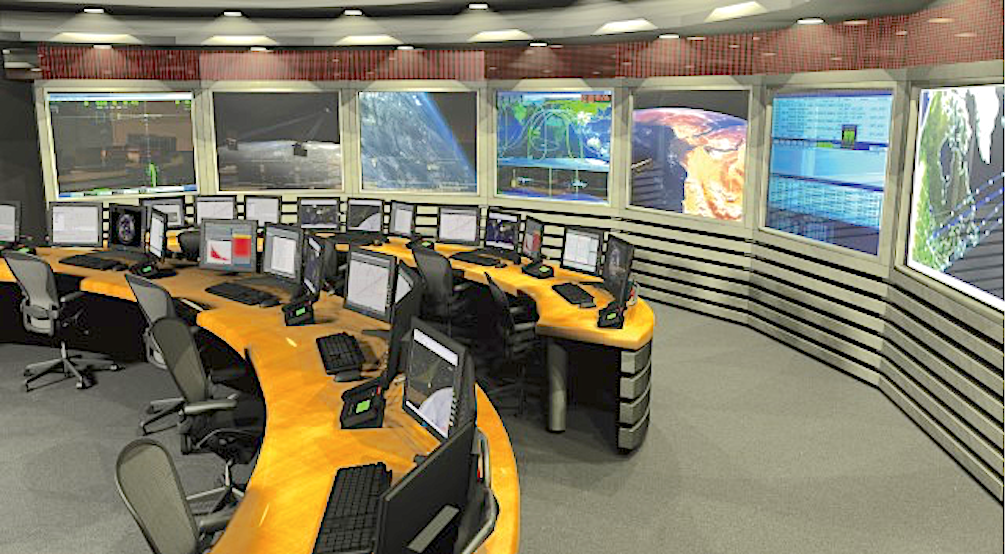 Geostationary satellites are capable of providing coverage from the equator, whereas ASBM satellites use their unique orbit to provide coverage in the Arctic, from 65 degrees Northwards, providing broadband for civil and military users in the Arctic. GMV will be developing and installing the control center for Northrop Grumman, including the real-time command and telemetry processing system based on Hifly®, the flight dynamics system based on FocusSuite, plus the ground segment control and monitoring system, Magnet.

Each of these satellites has been tentatively scheduled for launches late in 2022, wherein each of the satellites is fitted with payloads for Inmarsat, the Norwegian Ministry of Defense and the United States Air Force.

The contract’s scope also takes in the provision of other GMV flight control solutions, like Flyplan, for operation planning and automation, FleetDashboard, for global knowledge of the state of the system, together with CentralLog, which pools the events of all the various subsystems.