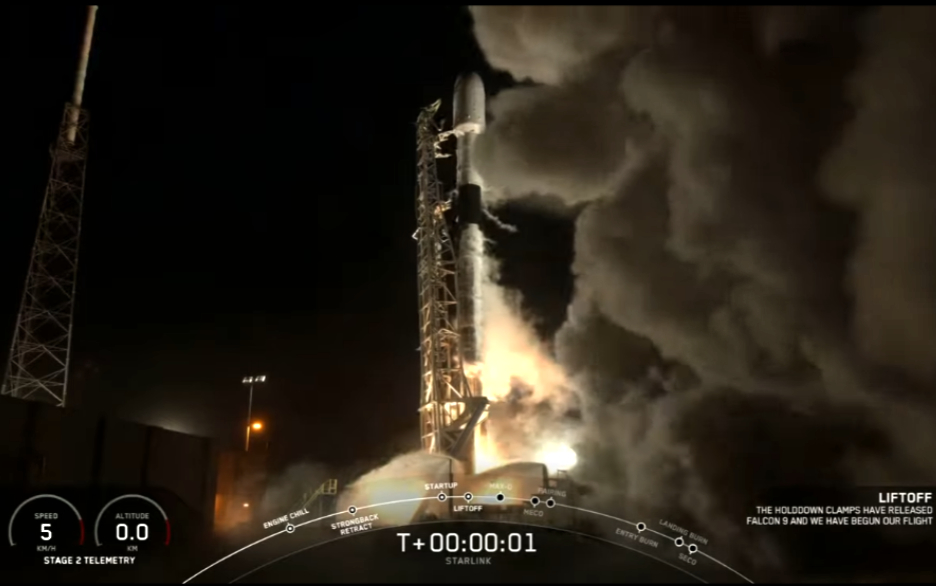 A reusability record has now been set by SpaceX for the firm's Falcon 9 booster with this latest, successful launch of 60 Starlink satellites — quite appropriate, considering that June 4 is the 10th anniversary of the Falcon 9 rocket's first flight by the company. 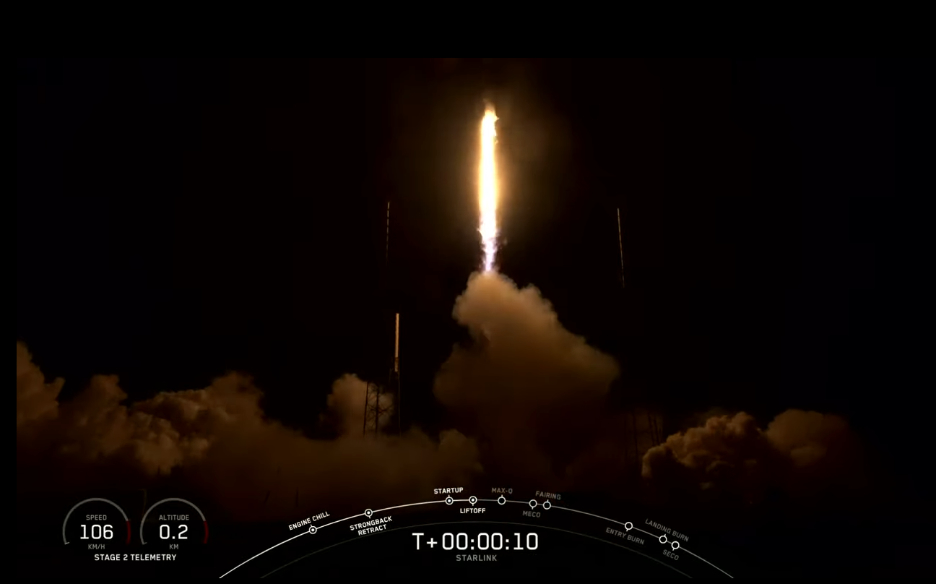 There are now 482 Starlinks on-orbit in LEO (that number includes two satellite prototypes that were slotted into space in early 2018).

This bevy of smallsats also contains one satellite that will be testing new tech that will decrease the satellite's visibility at night on Earth by blocking the sun from reflecting off the spacecraft's comms antenna surfaces. If this reflectivity mitigation proves to be viable, SpaceX plans to then incorporate this advance into future Starlink satellites.

Still a wonderment, the Falcon 9 rocket's first stage completed a perfect landing... a new fifth landing record for this first stage aboard the ocean-based barge "Just Read the Instructions." The company's "Ms. Tree" and "Ms. Chief" vessels will also attempt to recover the mission's two payload fairing halves – to date, three have been successfully recycled. 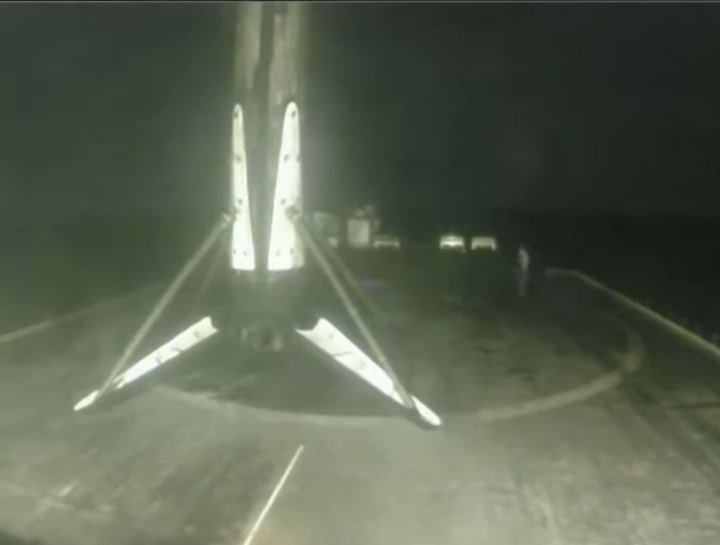 The liftoff occurred at 9:25 p.m., EDT, from Cape Canaveral's Space Launch Complex 40 and this was the eighth mission in SpaceX's Starlink project. According to company CEO, Elon Musk, minimal internet coverage will require at least 400 Starlings on-orbit and 800 for moderate coverage. The firm hopes their service could be initiated later this year.

Upcoming plans for SpaceX will find the company scheduling two missions this June that will include additional Starlink satellites as well as a U.S. Space Force GPS satellite.