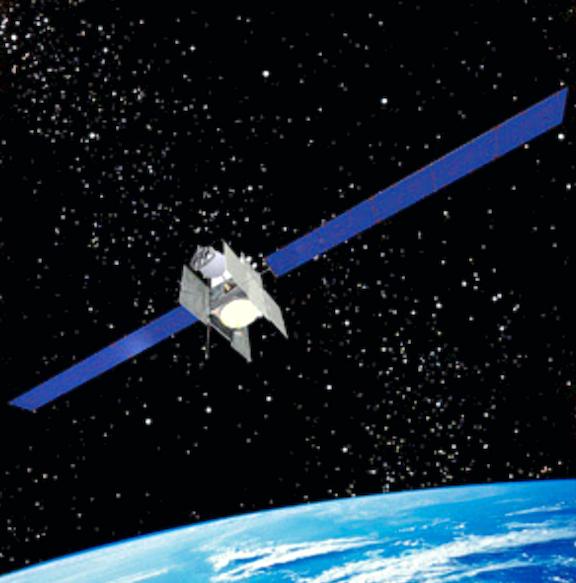 An artist's rendering of the Spaceway-1 satellite.

Washington: A Boeing-made satellite is in danger of exploding and needs to be moved away from an orbital zone occupied by other big communications satellites.

There's "a significant risk" that battery cells aboard Spaceway-1 could burst, DirecTV said in a filing with the US Federal Communications Commission seeking permission to conduct an emergency operation to reduce risks of an accidental explosion.

Spaceway-1, made by Boeing and launched in 2005, provides backup coverage for television viewers in Alaska. Its operations have been terminated and no customers were affected, the company said in the January 19 filing with the FCC.

The agency said it granted DirecTV's request to move the satellite to an area away from operating spacecraft known as an orbital graveyard, and to do so quickly without venting all its fuel as is usually required.

"This satellite is a backup and we do not anticipate any impacts on consumer service as we retire it," AT&T said in a statement. "We are replacing it with another satellite in our fleet."

The failure is another bruise for Boeing which is being battered by its crisis over two crashes of its 737 Max jetliner and a headache for the AT&T entertainment unit, DirecTV, that has been losing subscribers...

The remainder of the article in The Age can be found here.

By Scott Moritz and Todd Shields