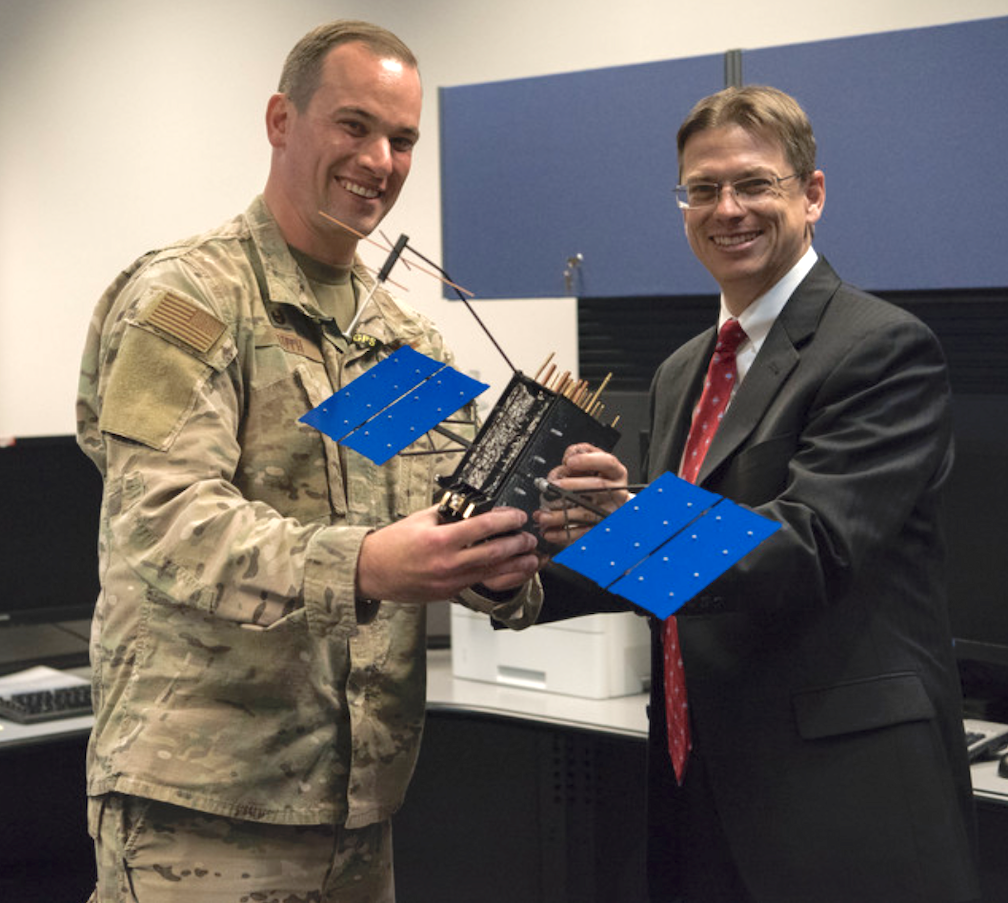 The maneuver set a new standard for how GPS maneuvers should be conducted for the squadron that provides precision, navigation and timing signals to billions of users around the world.

A station keeping maneuver is performed to keep vehicles in their node (or parking spots in orbit) and involves burning the satellite’s thrusters and changing the vehicles speed at a particular point in its orbit. This causes the orbit to change, in turn, keeping the vehicle in the ideal position to provide coverage. 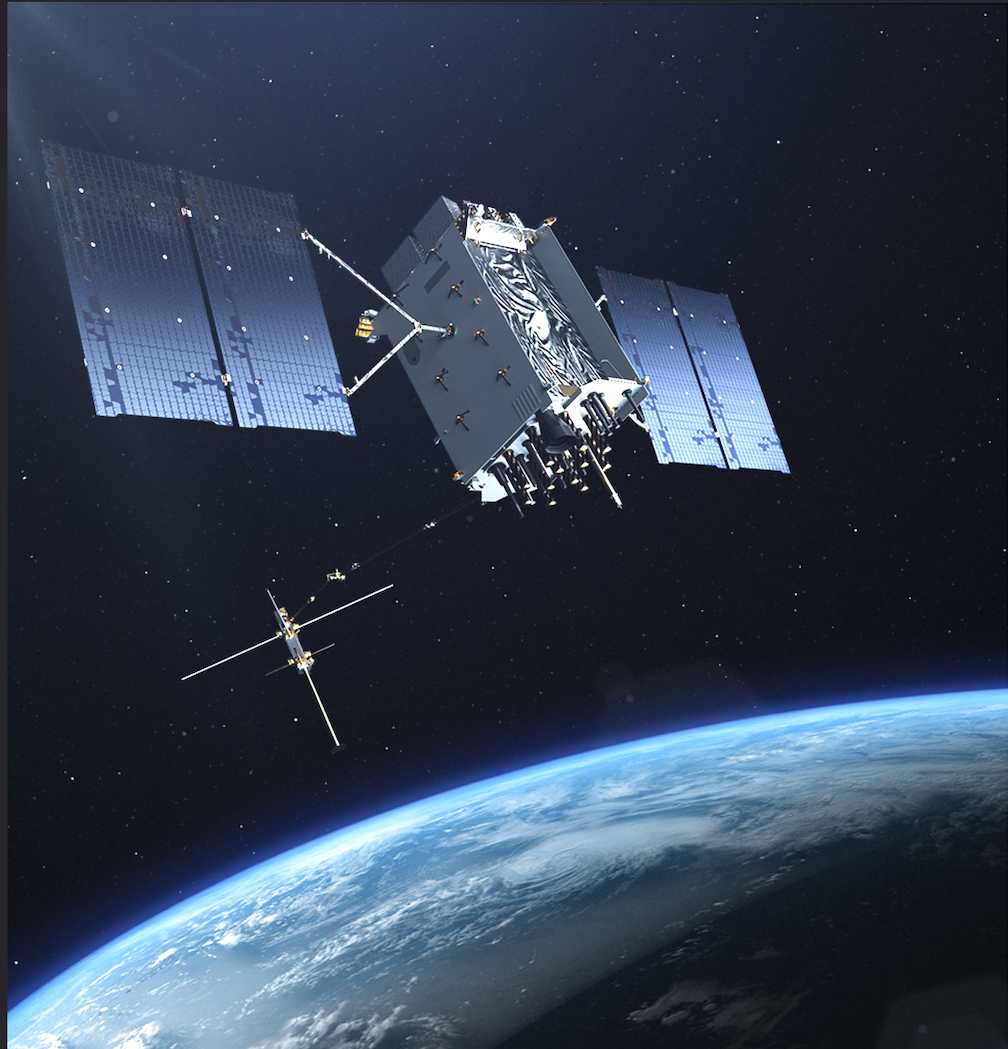 “All operational GPS vehicles are assigned nodes, when all nodes are filled with healthy vehicles there is good global GPS coverage,” said 1st Lt. Michael Gallagher, GPS subsystems analyst. “When new vehicles are launched they typically aren’t launched directly into their final node. This means that the 2 SOPS analysis flight must perform a re-phase maneuver to put a vehicle in its node.”

The maneuver required GPS III’s signal to be turned off. Turning off the navigation signal while performing the maneuver prevents users from receiving inaccuracies generated by a change in satellite velocity.

“This was a new process that we could learn from as it was the first station keeping [maneuver] performed for the newest generation of GPS satellites,” said Senior Airman Harrison Sherwood, 2nd SOPS satellite systems operator, who sent the commands to the satellite during the maneuver. “[Since] this was the first [maneuver] of the newest generation satellites, it was a bit of a guinea pig for future maneuvers.”

However, the unit was able to complete the maneuver flawlessly. The maneuver was completed in a special mission area and there were no changes to the normal operations floor.

“This maneuver had no effect on the rest of the [GPS satellite] constellation,” Gallagher said. “SVN-45 was in the node SVN-75 was being placed into, so there was no decrease in GPS signal quality as a result of this maneuver.”

This procedure was also the first of its kind to be performed with the 2nd SOPS Architecture Evolution Plan, which all active satellites in the program are operated. Since GPS III vehicles are fully integrated into the program with this maneuver, all maintenance is conducted through AEP.

The unit plans to continue to use this new method and program for future GPS satellites that are being launched and need to be re-phased into their operation slots. The next satellite that will need a station maneuver performed is SVN-76, which is scheduled to launch in the next few months.

“GPS maintenance requires a coordinated effort to ensure our worldwide service is preserved,” Gorman said. “That means careful planning and execution from our analysts in 2 SOPS, our satellite system operator and the operational support from Lockheed Martin and the Aerospace Corporation.”