Venezuela's Only Telecoms Satellite is Lost in Space


BOGOTA – Venezuela’s only telecommunications satellite has veered off its orbit and stopped working, creating a logistical headache for the cash-strapped nation. 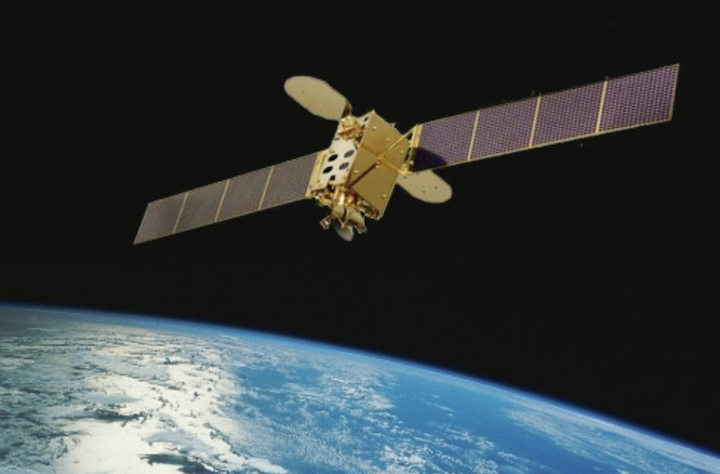 The Chinese-built satellite was launched among much fanfare in 2008 under the watch of former President Hugo Chavez, who said the 6-ton machine would help to “construct 21st-century socialism” and contribute to Venezuela’s “independence and sovereignty.”

But as Chavez’s socialist revolution decays under U.S. sanctions and years of economic mismanagement, the prized satellite is tumbling in space and has become useless three years before its planned expiration date of 2023.

The satellite was helping to provide internet services to rural areas that are not connected to fiber-optic cables and was also being used to broadcast Venezuela’s heavily politicized state-run television channels into poor or rural homes that have no access to cable TV.

“Now the government will need to resort to international satellite providers to distribute its content” to the poorest Venezuelans, said William Pena, a Venezuelan journalist who specializes on telecommunications.

But migrating to commercial satellites will cost millions of dollars and could be hindered by U.S. sanctions.

State-run television will continue to be broadcast through cable operators and old-fashioned antennas. But Pena said that it will be harder to access in some parts of the country where telecommunications infrastructure is crumbling. A report published in 2018 by Venezuela’s official National Telecommunications Commission noted that only 6 in 10 homes have paid television services.

The satellite’s problems were first noticed on March 13, when ExoAnalytic Solutions, a California company that tracks global satellite traffic, reported that VeneSat-1 had veered away from its position above Venezuela and was tumbling westward.

The findings were confirmed by AGI a Pennsylvania-based satellite tracking company. Both found that the satellite was significantly veering off its programmed course.

Venezuela’s Ministry of Science confirmed on Wednesday that the Simon Bolivar Satellite — named after Venezuela’s independence hero — was no longer operational. It did not provide details.

William Therien, vice president of engineering for ExoAnalytic Solutions, said satellites can be forced out of their orbit by factors that include overheating, a component failure or impact from micrometeors.

Analysts in Venezuela believe that the satellite could have been lost due to a shortage of fuel.

The satellite was placed at an orbital slot that was not ideal for providing services to Venezuela, meaning that more fuel had to be spent to keep it on track.

“Many people in the industry thought it would not last the full 15 years” said Patrick Boza, a Venezuelan telecommunications consultant. “When this satellite was put in orbit, more fuel than usual was spent trying to stabilize it.”

The Venezuelan satellite was placed in an orbital slot assigned to Uruguay. Pena said a better slot belonged to the Andean Community of Nations, a multinational bloc that Venezuela was in the process of leaving because the group was pushing for a free-trade agreement with the United States.

“Venezuela struck a deal with Uruguay because it was an ideologically friendly nation,” Pena said. “But it was not the ideal position. The satellite fell to ideological arrogance.”