A Quieter Journey Through Space, Courtesy of RUAG Space 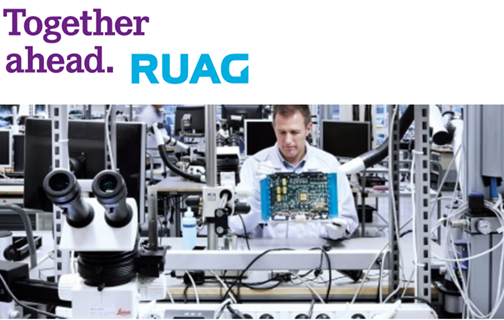 RUAG Space has successfully developed and tested a new, low shock, jettison system for payload fairings that enables a quieter and smoother journey to space for satellites or other payloads. 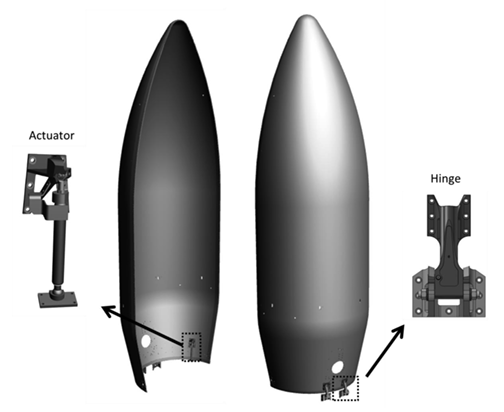 According to Alberto Sánchez Cebrian, Project Manager at RUAG, pyrotechnics is a proven technology which may generate significant shock during activation and may result in excitation that needs to be considered in the design of the launcher and payload hardware.

The separation and jettison system has a modular design and reduces development costs, as parts can be improved or replaced without affecting the entire system. Testing is easier and the mechanism does not require synchronization. The tests were carried out at the RUAG Spaces site in Emmen on a 2.6 m long Vega payload fairing. The new system is scalable and could also be used for, for instance, in the European launch vehicle Ariane.

In addition to the successful separation test, a significant noise reduction was achieved. An integrated sound-reducing perforated insulation layer within the sandwich panels of the payload fairing enables noise reduction without increasing mass and volume. In certain frequency bands this system could replace acoustic absorber mats currently used in payload fairings. Testing and evaluation of this new system will continue in the next phase of the project.