Made In Space to Launch the Braskem Recycler to ISS 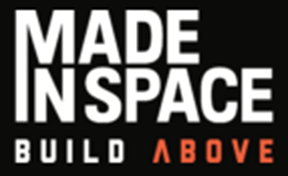 The facility, named Braskem Recycler, aims to improve the sustainability of manufacturing capabilities on the ISS. Recycler is designed to convert plastic waste and 3D printed objects into feedstock that can be used by additive manufacturing facilities currently on the ISS. Onboard the space station, plastic waste and materials will be loaded into the facility and then reduced into smaller pieces. The reduced pieces are then heated, extruded, and spooled into feedstock that is compatible with the MIS Additive Manufacturing Facility. Aside from material loading, the recycling process is automated and requires minimal crew intervention. 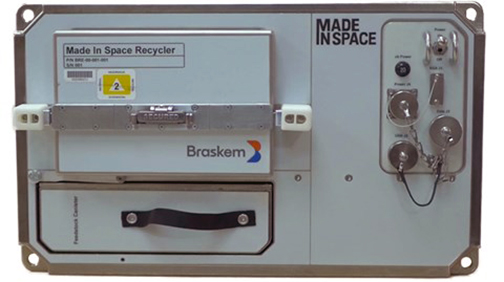 NG-12 is set to launch from NASA’s Wallops Flight Facility on Wallops Island, Virginia, no earlier than November 2 at 9:59 a.m. EDT.

Recycler was developed by MIS through a partnership with Braskem, the world’s leading biopolymer producer and the largest thermoplastic resin producer in the Americas. As a part of Braskem’s ongoing efforts to promote Circular Economy, Recycler will demonstrate its recycling capabilities with a specific polyethylene, developed by Braskem, called I’m green™ Biobased PE. Green PE is sourced from sugar cane, a renewable raw material. MIS and Braskem have previously collaborated to demonstrate additive manufacturing with I’m green™ Biobased PE on-orbit in 2016.

Recycler is the fourth facility that MIS has launched to the International Space Station.