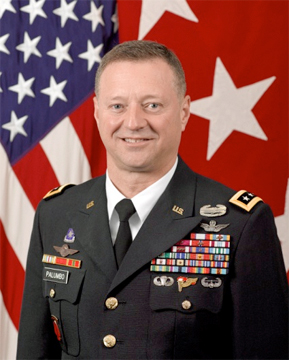 During his keynote address, Palumbo will discuss the national security threats facing the U.S. and international partners, particularly in the areas of urbanization and population growth. In his current position as Director for Defense Intelligence (Warfighter Support), Palumbo reports to the Under Secretary of Defense for Intelligence and ensures the Combatant Commands have the intelligence capabilities to perform their mission. He also leads the Intelligence, Surveillance, and Reconnaissance (ISR) Operations Directorate.