Intelsat Appoints A Global Media Veteran To Board Of Directors


[SatNews] ..."his unique perspective and experience related to the convergence and evolution of media and Internet delivered services will prove instrumental as we prepare for the launch of our ..." 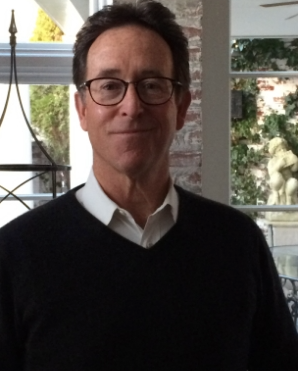 Intelsat S.A. (NYSE: I),  provider of satellite services, today announced that Robert F. Callahan, Chairman of Longueview, a media, Internet and technology advisory firm, was elected to the company’s board of directors, effective April 1, 2014. Mr. Callahan will join as an independent member of the board and serve on the company’s audit committee.

“Bob’s successful track record leading global media companies will make him a tremendous asset to our board,” said David McGlade, chairman of the board and chief executive officer of Intelsat. “His unique perspective and experience related to the convergence and evolution of media and Internet delivered services will prove instrumental as we prepare for the launch of our Intelsat EpicNG satellites and position the company for long-term growth.”

Mr. Callahan, 62, brings a wealth of experience in the media, internet and technology sectors to Intelsat. Prior to joining Longueview, he served as a special advisor with General Atlantic, Inc., a leading global growth equity firm with $17 billion in assets under management, where he helped discover and build value for unique, high growth companies, such as the Alibaba Group, Zagat and Network Solutions, where he served as chairman.

He previously held the position of chairman and chief executive officer of Ziff Davis Media, where he led the digital transformation of the company. Mr. Callahan also spent 20 years at the Walt Disney Company/ABC/Capital Cities, where he held numerous positions, including president of ABC, Inc., the company’s $6 billion TV and Radio division, where he was responsible for driving the programming and growth for the business.

Mr. Callahan holds a Bachelors of Science degree in Journalism from the University of Kansas.