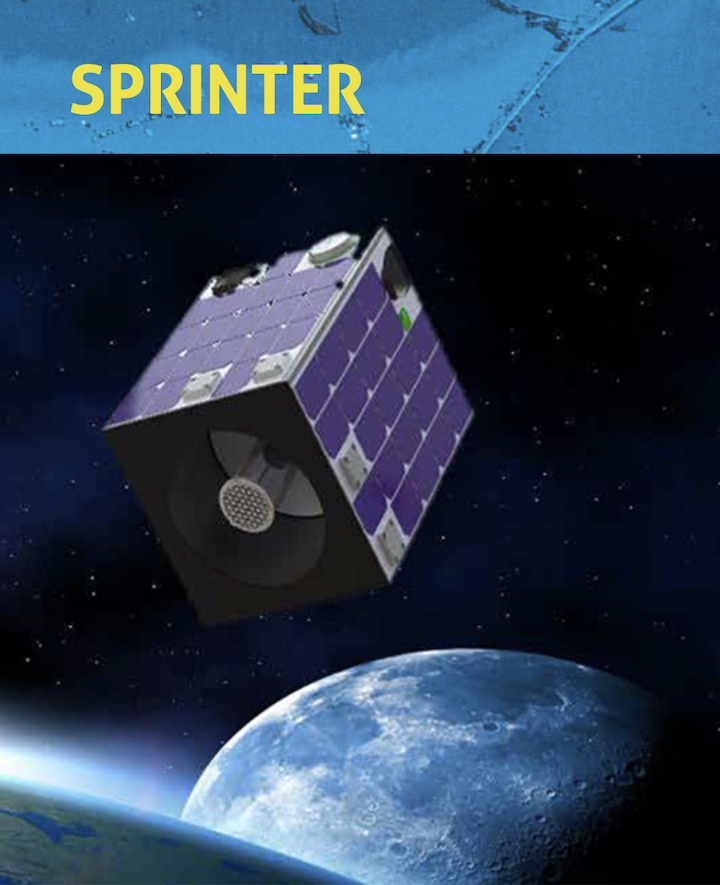 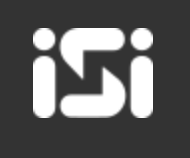 Evolving technologies and constellations will impact government satellite operators by amplifying the need to detect, assess, and respond to threats and to enhance and reinforce communications. As such, the emergence of a responsive space solution to rapidly deploy and populate small satellite constellations will enhance space resiliency, enabling deterrence.

By virtue of air-launch, LauncherOne can deliver small satellites to any inclination in Low Earth Orbit. Additionally, its modular ground support equipment (GSE) grants Virgin Orbit the flexibility to forward station or rapidly deploy the system to an array of spaceports across the world. 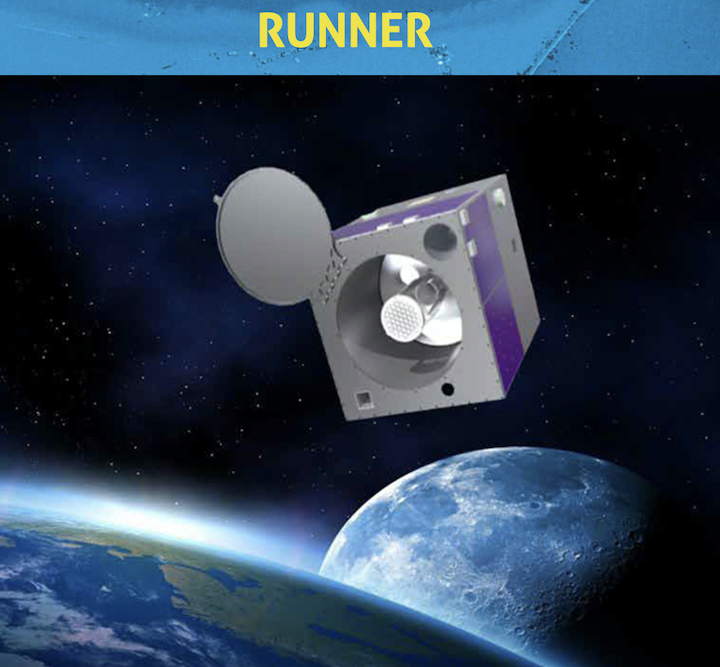 ISI CEO Noam Segal said that this alliance with Virgin Orbit enables us to offer our customers revolutionary operational capabilities. The ability to get their high-resolution satellites launched upon demand is a game changing operational capability. Now, Earth observation satellites could be deployed to enhance intelligence gathering capacity in times of need, or to compensate for a loss or malfunction of an in-orbit satellite. Virgin Orbit’s ability to responsively deploy their satellites to any inclination in Low Earth Orbit and to low altitudes sets unique working points that were unavailable until now.

Segal added that combined with their EROS Next Generation constellation, they empower their customers by providing unique space-based surveillance capabilities.

Virgin Orbit President and CEO Dan Hart,concluded that the emergence of new small satellite technology and responsive launch capabilities gives them an opportunity to reimagine their approach to space solutions. They’re eager to build on this relationship with ISI and explore new ways to collaborate with the broader small satellite community to deliver unique space services for customers around the world. The national security community now needs dramatically faster space deploymeent, and LauncherOne is poised to meet that emerging mission requirement — so their collaboration with innovative smallsat operators like ISI is bringing a new and incredibly important capability to the global market.