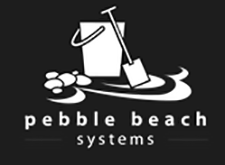 The Marina system, which will be commissioned in the coming weeks, features a MOS interface and offers emergency ingest capability from a live feed. Supplied as a fully redundant system with automatic changeover, it is being installed to replace Doordarshan’s ageing Omnibus playout automation, which is no longer supported. 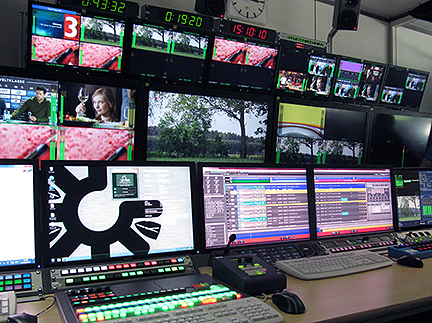 A powerful automation solution with embedded content management, Marina is unique in its ability to evolve any playout infrastructure from legacy device control to incorporate new and evolving technologies, with minimum disruption to processes and staff. With Marina, not only is all metadata crucial to the description and playback of assets transferred, but an active database bridge is also created between the legacy system and the new one to keep them in sync and enable them to run in parallel.

Samir Isbaih, Pebble’s Regional Manager for the Middle East and South Asia, said that as legacy automation systems reach end-of-life, broadcasters want to take advantage of the flexibility and power of centralized, software-based automation systems. With Pebble’s automation systems, the company is enabling customers to put in place a painless, phased transition strategy that allows them to import legacy databases into Marina to ease the migration. This makes us a strong candidate for the replacement of many vendors’ systems.