WASHINGTON: With military space leaders increasingly worried about fighting through jamming during conflict, the Air Force’s 2021 budget request includes $205.2 million, an increase of $41.5 million from the $163.7 allocated by Congress in 2020, for development of a new, hard-to-jam satcom system for US and even allied troops on the battlefield.

Designed as a tactical alternative to the Advanced Extremely High Frequency (AEHF) satellite network, the Protected Satellite Communications (PTS) program is budgeted at a whopping $2.4 billion through 2025.

The concern over improving ensured access to satellite communications in the heat of battle is reflected by the recent signing of a new Vision for Satellite Communications (SATCOM) by Gen. Jay Raymond, double hatted as head of Space Command and the Space Force. The goal of the effort, Fighting SATCOM, is to integrate the military’s “collection of stovepiped SATCOM systems” to deal with “a 21st century contested space domain,” the document says.

Now being developed by the Space Force (PE 1206761SF), PTS was launched by the Air Force in 2018 as part of the larger Protected Anti-Jam Satellite Communications (PATS) family of systems, a follow-on effort to the AEHF for classified-level communications. Under the concept, AEHF would be reserved for strategic communications, such as nuclear command and control; whereas PTS is aimed directly at operators in the field. The Army in particular has long complained that current milsatcom networks simply to do not provide enough bandwidth for soldiers, to the point of considering buying its own satellites as Sydney and I reported back in August.

Built by Lockheed Martin, with a payload by Northrop Grumman, the fifth AEHF satellite in the six-satellite constellation was launched in August. After successful on-orbit testing, control of the satellite was transferred to Space Force operators at Schriever AFB on Feb. 3, Space Force said in a Feb. 12 press release. 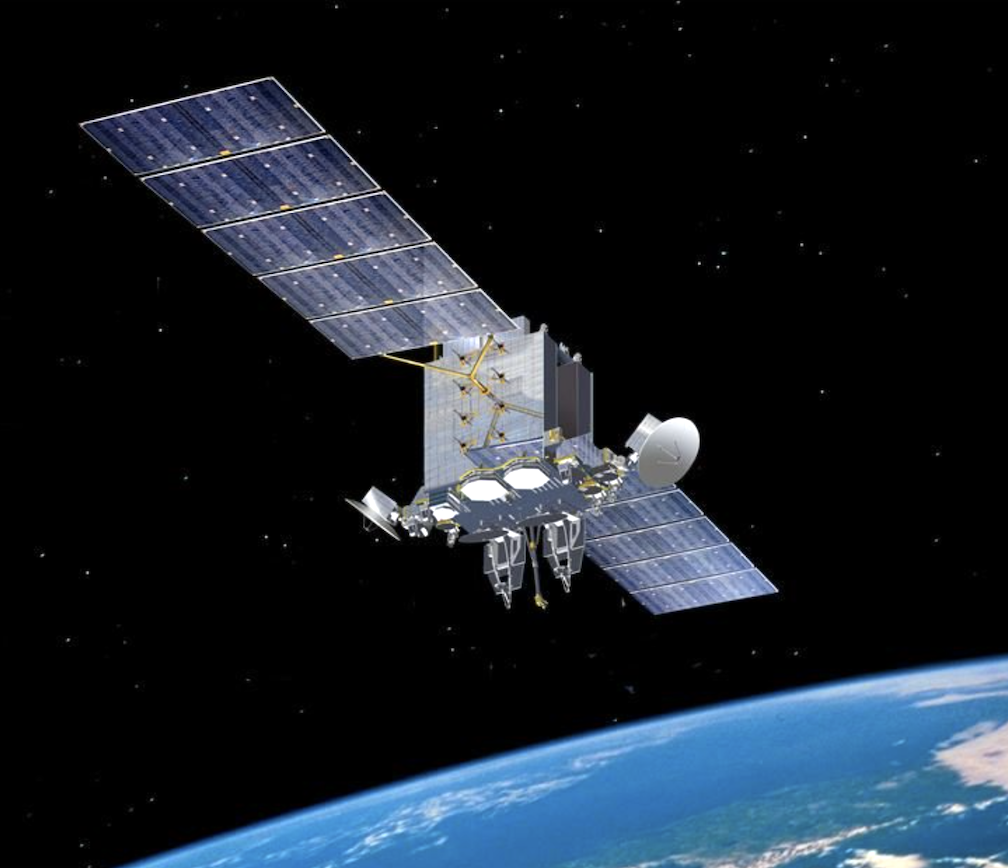 AEHF’s strategic communications mission would eventually be picked up by a future highly-protected milsatcom system being developed under the Evolved Strategic SATCOM (ESS) program. EES is budgeted at $71.4 million in 2021; with a substantial $2.5 billion slated over the five-year defense plan. Prototyping of the space system is expected to begin in October 2020, the budget documents show, with Space Force looking at contracting up to three providers.

PTS, on the other hand, would serve to connect the battlefield operators to each other and back to headquarters. PTS is not a satellite per se, instead it is envisioned as a payload that uses a highly jam-resistant signal called the Protected Tactical Waveform (PTW). The payload could be fitted onto US military or commercial satellites in Geosynchronous Orbit. It might also be carried by satellites owned by international partners, the Air Force budget documents say, or launched on new commercial satellite busses.

PTS also includes a ground control element and a gateway to interface with the “global DoD Information Network.” User terminals, however, will be developed and provided by the individual services using the system, which Space Force envisions being done through “low-cost modem upgrades” to allow use of the PTW.

Space Force is using so-called Section 804 acquisition authority to allow rapid prototyping of the PTS payloads. The first of four planned payload contracts, worth $253.6 million, was issued to Northrop Grumman on Feb. 12 by the Space and Missile Systems Center (SMC) Development Corps.

“PTS is a SMC Pacesetter program, demonstrating new processes while delivering rapid capabilities, and supporting SMC’s commitment to radically reducing time from acquisition to warfighter utilization,” according to the SMC press release.

The budget justification documents show that Space Force expects first launch of the selected prototype(s) by the beginning of the fourth quarter of 2024.